Bria, the chief town of the prefecture of Haute – Kotto, is constantly being the theater of incessant clashes between armed groups for several months, the day after the departure of the Sangaris mission. The objective sought here is nothing but the control and plunder of the mineral resources in the subsoil of that part of the Central African Republic. The result: deaths every day, burnt houses and granaries and thousands of displaced people on sites or in the bush and forced to live there in total destitution and as animals. One of the perpetrators of these criminal acts and serious human rights abuses is Abdoulaye Hissène. Mr. Adama Dieng, simply plead for his arrest and translation before the ICC or SPC! 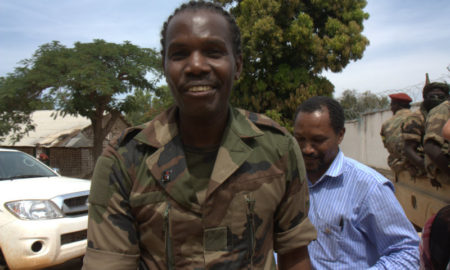