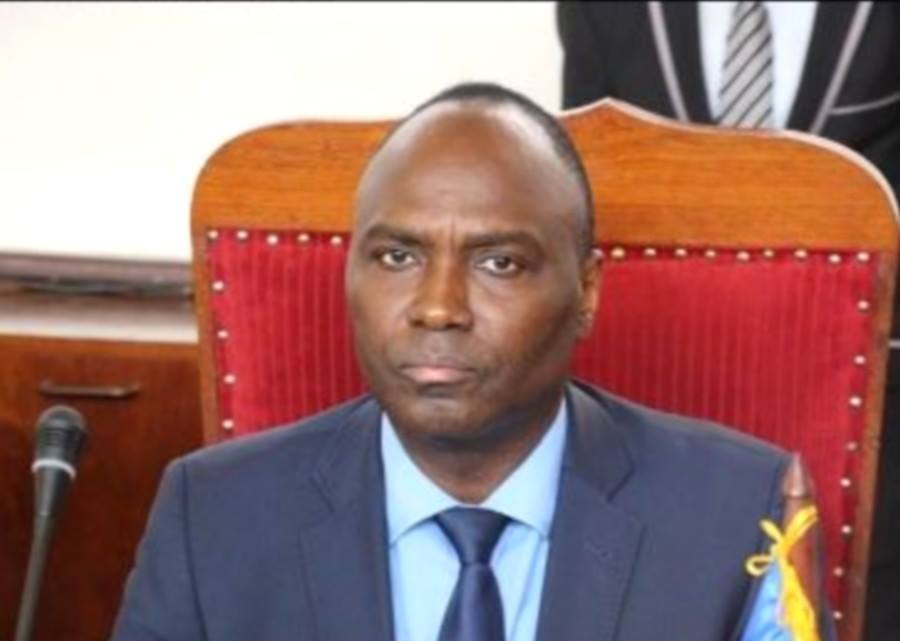 According to reliable information in our possession, a working meeting would have been held on Friday, 10 March 2017 in the conference room of the Ministry of National Defense. The meeting was attended by Mr. Joseph Yakété, Minister of National Defense, who would have been surrounded by his chief of staff, his principal missionaries, directors-general, directors and heads of departments.
On the agenda were the examination of the anonymous mutiny sheet of a fringe of the defense and security forces, the management of the PGA, the exceptional bonuses, the means of work and communications. The analysis of the first point revealed that behind this record would be identified three (3) officers of the Yakoma ethnic group who, in collusion with some warlords, would have wanted to express dissatisfaction with the measure of retirement Of more than 800 elements of the Central African armed forces. They would have expected to mutiny, at the same time that Al – Katim would take the city of Bossangoa, Abdoulaye Hissène the city of Sibut and Nourreldine Adam the town of Bambari. Denounced, they could no longer implement their Machiavellian plan unless they change their strategy. To this end, arrangements would have been made for the respondents to be heard and the inquiry opened to that effect could be made public.
With regard to the advantages associated with the function and the various means of work, the Chief of Staff of the Minister of National Defense who has not taken the practical steps necessary to enable both to work under decent conditions, Would have been called upon to take action in order to start giving it a favorable response next week.
Despite the fact that the Rca is confronted with a high level of cash pressure, it is unacceptable that, in addition to the embargo imposed on the Central African Army, scarce resources inscribed annually in the state budget and indispensable for collection , The overlap and the compilation of information are not paid to our elements of the defense and security forces. Where do the security funds go? Why do the people complain? How can the General Intelligence Services of the Facs? Without weekly bonuses, without communications credits, without means of travel, without training and without proper work tools? This can only contribute to further tarnishing the image of our army. It is therefore high time that these irregular practices, similar to methods of illicit enrichment, can be changed by the weekly payment of premiums of 20,000 CFA francs, the allocation of communications credits, the allocation of rolling stock, Participation in training courses. This is also the rehabilitation and restructuring of the Central African armed forces, and we can do so without expecting too much from the development partners. As for the mutiny case, it would be more desirable to engage in an unambiguous and no-frills discussion with the concerned parties than to allow conjectures to be crafted and unnecessarily create new tensions.
Jean – Paul Naïba