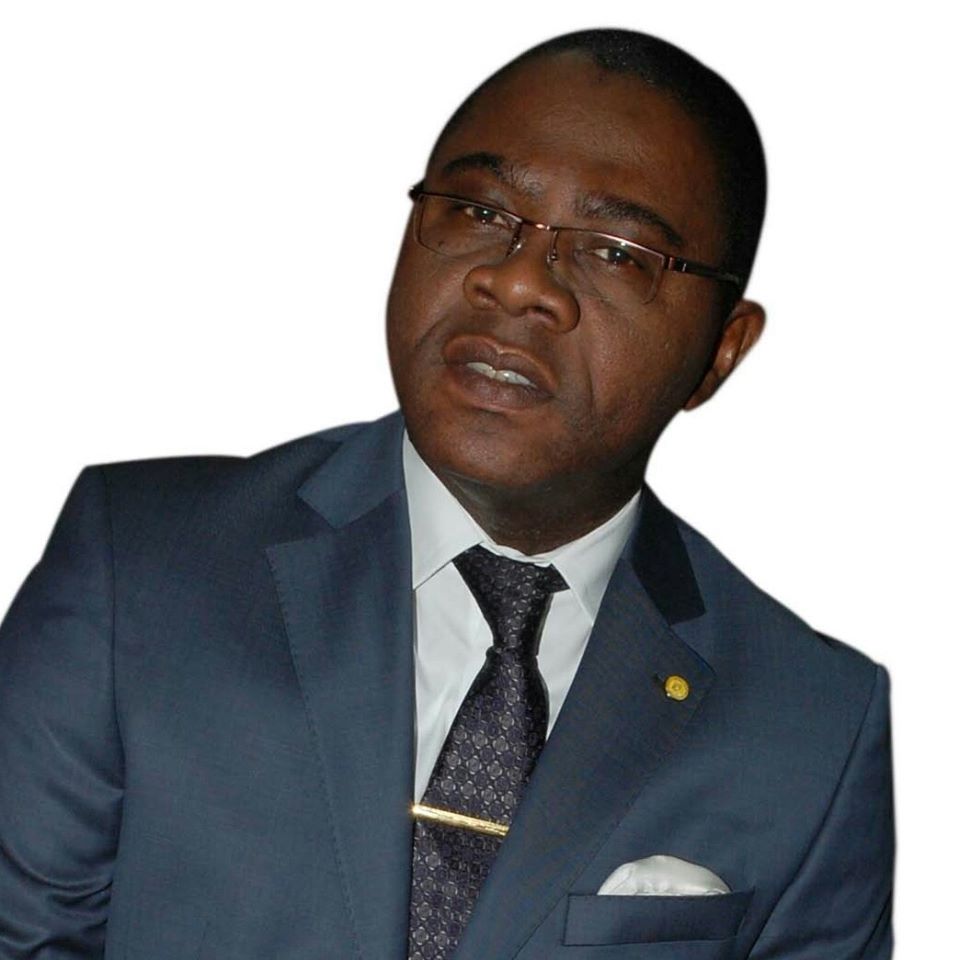 According to credible information in our possession, funds for claims files due to two (2) government suppliers duly endorsed by the Prime Minister, Simplice Matthieu Sarandji, duly notified by the Minister of Finance Finance and Budget, Mr Henri Marie Dondra and sent for more than three (3) weeks to the director of the debt for their validation and necessary to do would have been carried mysteriously missing.
In response to their persistent concerns about debt management’s lack of treatment, they would simply have been asked to produce copies of the records. A request to which the two (2) suppliers of the State would have referred without seeking to ask a certain number of questions but a request which raises in all its nudity the problematic of the mismanagement of the files of the citizens and the slowness legendary to Follow-up action.
How can a file with the agreement of the Prime Minister, Head of Government, and the Minister of Finance and Budget, as chief authorizing officer of state expenditure, not only be processed 48 hours later but Especially being missing, when it was supposed to end up in the lettering of couriers to deal with urgently? Is not this lack of diligence the expression of a certain deficiency or does it not simply reflect a certain propensity to sell the service of the State against hard cash? How can the Minister of Finance and the Budget not be able to ensure the follow-up of the files to be dealt with urgently and in case of need to hold the accounts of his closest collaborators, such as the Director of the Debt? Does it at least know that one of the suppliers has lost the mother of her child because of the delay in the settlement of her claims? Does he at least know that he is not asking for alms or charity, but that he demands payment from the State of his claims, the consideration of which has already been definitively received and All these dithering he continues to be the victim of permanent threats from his bank and his partners? Does he at least know that all these tergiversations are simply a gross fault, an act of rebellion and a manifest act of disobedience to hierarchy and legal authority?
To be continued …. !
Jean – Paul Naïba