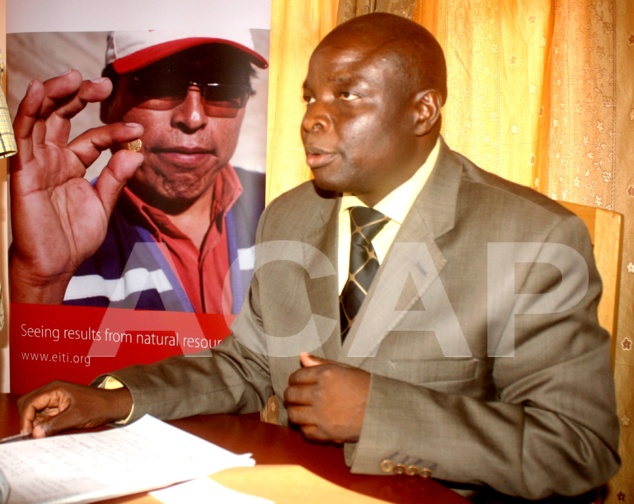 The cancellation of article 1504 of the Dodd-Frank Act (better known as « Publish What You Pay »), willed by US President Donald Trump and voted by the House of Representatives on February 14, African countries. The purpose of this provision was to make the funds paid by oil and mining companies to the states more transparent and to prevent armed groups from engaging in illegal mineral trade.
The law had succeeded in neutralizing the armed groups that controlled certain mining sites.
This cancellation is a victory for Secretary of State Rex Tillerson: former ExxonMobil boss, who has had to deal with many African leaders for oil concessions, has always vigorously opposed this law. According to Ambeyi Ligabo, Director of the Democracy and Good Governance Program of the International Conference on the Great Lakes Region (ICGLR), the Dodd-Frank law « managed to neutralize the armed groups that controlled some mining sites » . His fear today? « The big powers that used to get supplies in the DR Congo will not hesitate to make these armed groups their new suppliers. «