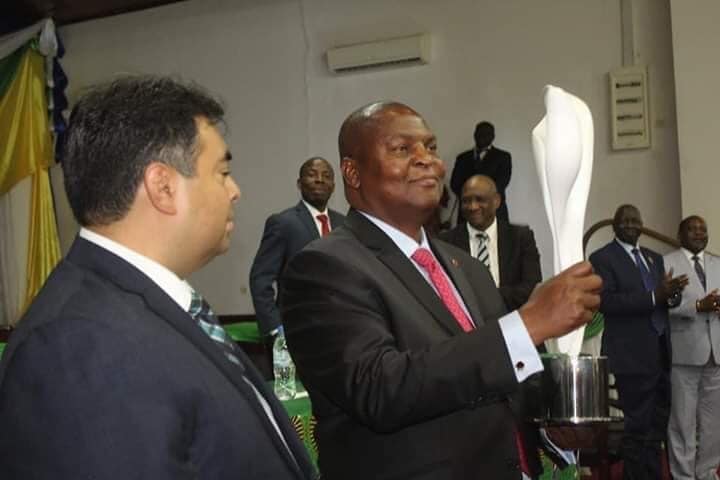 Hostilities continue in Birao. One ZAMBAT solider has been wounded in the leg and twelve combatants are dead with eight wounded, no confirmation of civilian casualties at this time.

According to MINUSCA Force, at 0930 hours, 12 combatants have been killed (6 from MLCJ and 6 from FPRC) and 8 MLCJ combatants have been injured and unconfirmed number of injured of FPRC. During the intervention of MINUSCA Force, one ZAMBAT soldier sustained a gunshot wound to the leg and he was evacuated for medical care. Civilians in the area have fled to the MINUSCA camp. No confirmation of civilian casualties at the time of reporting.

MINUSCA Force has sent a Mi-24 helicopter to the area to support the ground military operations to protect civilians. The MINUSCA Force Commander is currently travelling from Ndélé to Birao, following a meeting with FPRC leader Abdoulaye Hissene to cease all hostilities between FPRC and MLCJ.