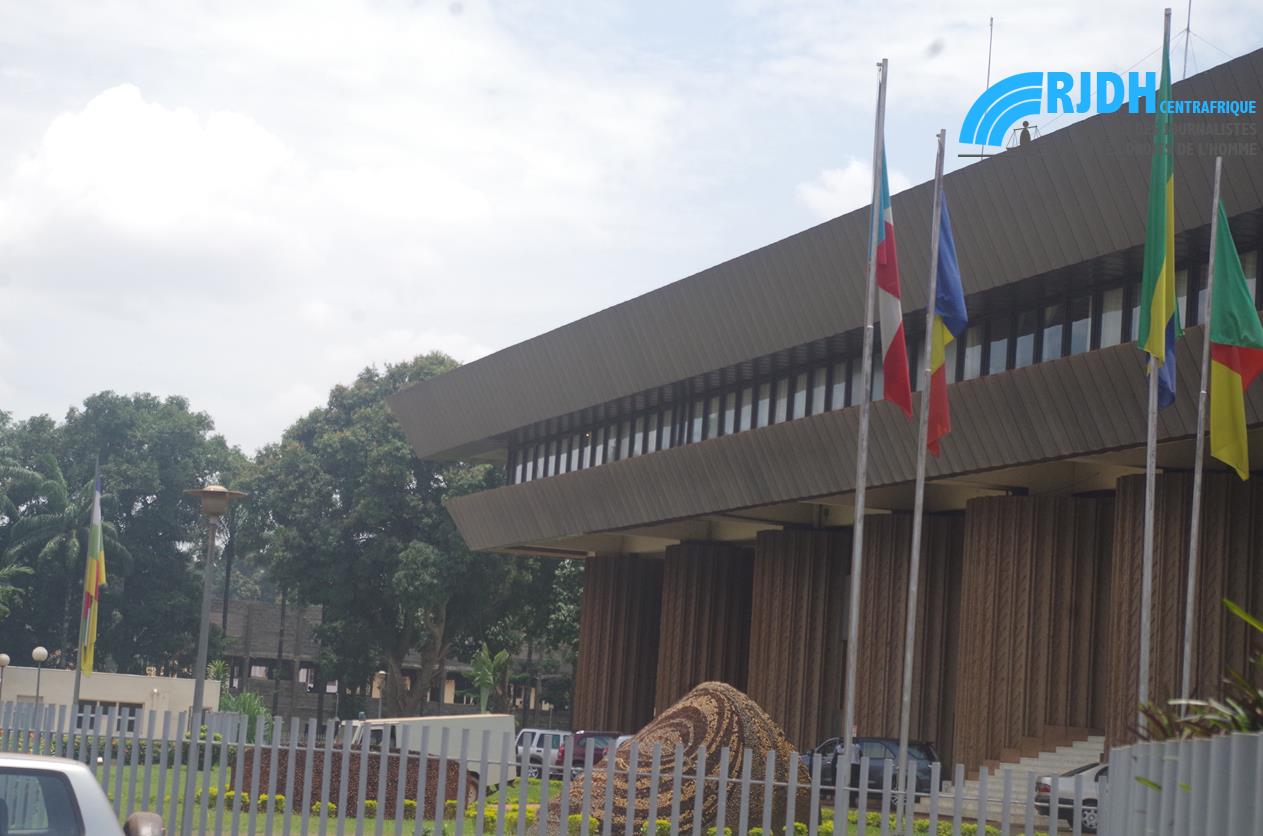 Look carefully in your drawers, you will surely find coins or banknotes a little damaged. Indeed, by passing from hand to hand, the notes can tear and the coins wear out. Moreover, it is no secret to anyone and it has even become a rule that in taxis and buses, shops and kiosks, one can not accept or take a ticket or a used piece.
Fortunately, the Bank of Central African States abbreviated Beac, as a bank of issue must accept them and exchange them. Problem: lack of communication and awareness about his role in his field. There is a total silence that is constantly being inflicted on civil servants and agents, employees, traders, and so on. In short, users of the CFA Francs who can no longer be belittled and even insulted for having been obliged to hand over to a taxi or bus driver a damaged ticket or a used part. A guilty silence as if both had the right to refuse a damaged ticket or a used room. So what about making notes and coins are damaged? Limited lifetime From the customer to the merchant, from the merchant to the bank, from the bank to the customers … the coins and the tickets circulate a lot! In a short time, they can be damaged. These are the notes that wear out most quickly, because they are made of paper, a fragile material. Their lifespan is 1 year and a half, 2 years. Thanks to their resistant metal, the parts can be used much longer, up to several decades! Destruction of used notes When a ticket is torn or if, for example, someone has written it, it must be removed from the trading circuit and replaced. The most frequently changed tickets are those of 500 CFA francs, because they are damaged very quickly: these are the most frequently used tickets.

In the Central African States having in common the use of the CFA franc as currency, the damaged banknotes must generally be identified by the banks and then sent back to the Central Bank. In order to avoid using them and to avoid copying, the used notes are then crushed using machines. To replace them, other tickets are printed. Long parts life The parts are much stronger, they have a much longer lifetime than the bills. Nevertheless, by dint of circulation, it also happens that they wear out. They are then sent back to the Central Bank via the banks. Thanks to a special machine, they are marked as damaged for no longer being used. The metal of these parts is then recycled. Unfortunately, the procedure as set out above is not scrupulously observed by commercial banks on the one hand, namely CBCA, Eco Bank, Bisic, BPMC, and the Central Bank.
Instead of communicating regularly, through a campaign to sensitize the citizen and any user of the CFA franc by means of a print or on-line press and on the antennas of community and private radios, on the importance of their role in the broadcast Of the currency and their circulation, and the obligation of any holder of a damaged note or coin to refuse to accept it, under penalty of legal It was decided to a practice that is far from being anything but an adequate solution to these inconveniences: to change only and individually any damaged banknote and once in the week directly To the central bank. Hence the misinterpretation of this decision in the collective consciousness as a tacit refusal to take and exchange the banknotes and the deteriorated coins by the banks and the central bank.
On the strength of the above, it is therefore important that the general manager of Beac, Ali Chaïbou, who recently had the merit of reminding the officials of the various commercial banks of the place the missions to be assumed by their institution with a view to Improve the quality of their services.
Kassa Mo Gonda